That Saturday in March the weather in AZ threatened to be horrible.  Winds were supposed tin excess of 6o miles per hour. Chance of rain over 60%. A risky proposition for shooting outdoors anyway.  So, our model Kristi from MM in Phoenix and I set off in this brand new Camaro looking for a desert-like landscape to do some neat environmental fashion-ny stuff for portfolio sake.  I wanted something I hadn't shot against as a backdrop.  So we ended in the Superstition Mountains, which are an incredible range of mountain peaks that embrace the edges of the Phoenix valley by the southeast side.  The following are some samples from that Saturday shoot. 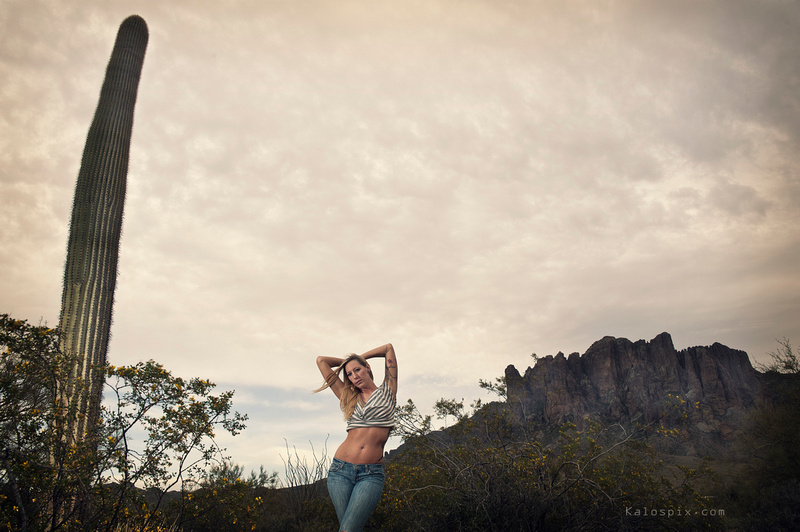 Kristi wanted to get some great pics of her new car with her by the car's side and then some more pics of her inside the car. In these shots the perspective and the angles in which you shoot are critical to ensure the right proposition.

The wind was strong at times, but the average wind was not as strong as they announced it would be. So in the end we shot anyway, making sure that the strobes were carefully weighted down. 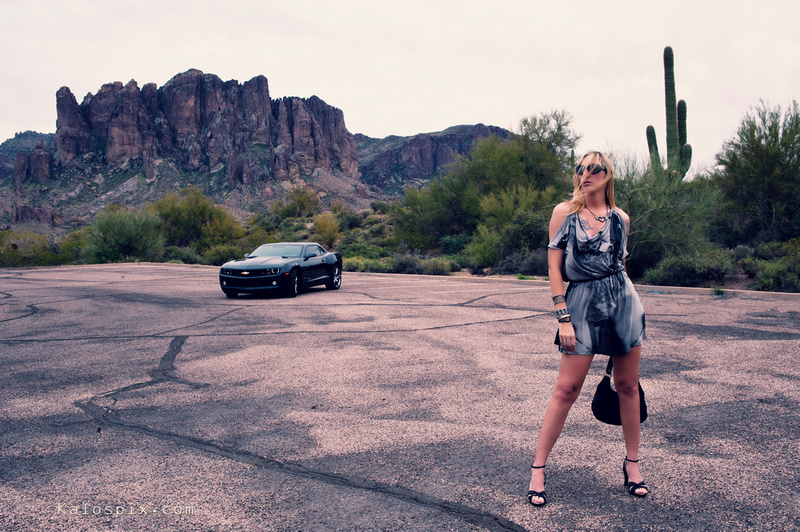 Then we tried shooting inside the car too... She looks awesome in there .. :-) 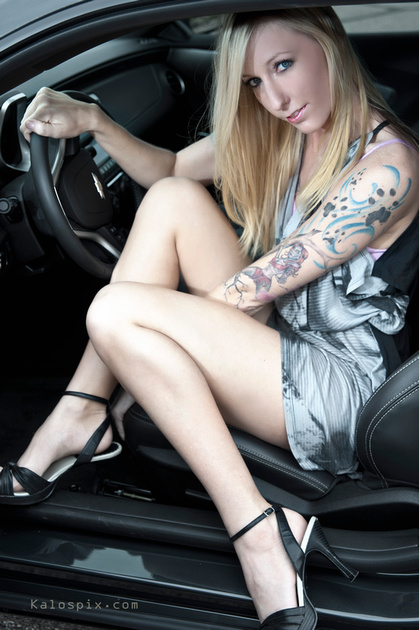 And then we couldn't just leave without shooting next to a Saguaro Cactus. 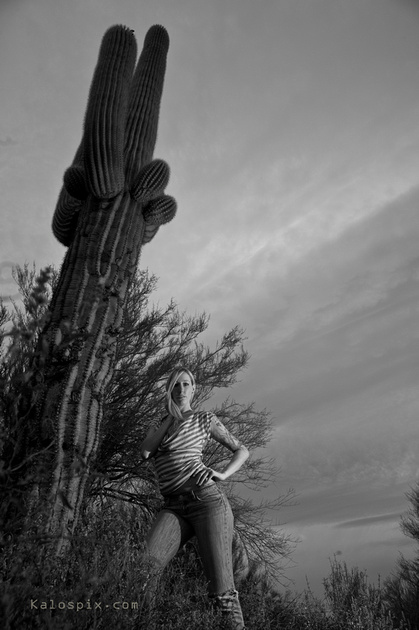